Who's To Blame (prod by JAW)

from Words Beyond Measure by EKD x J.Smo 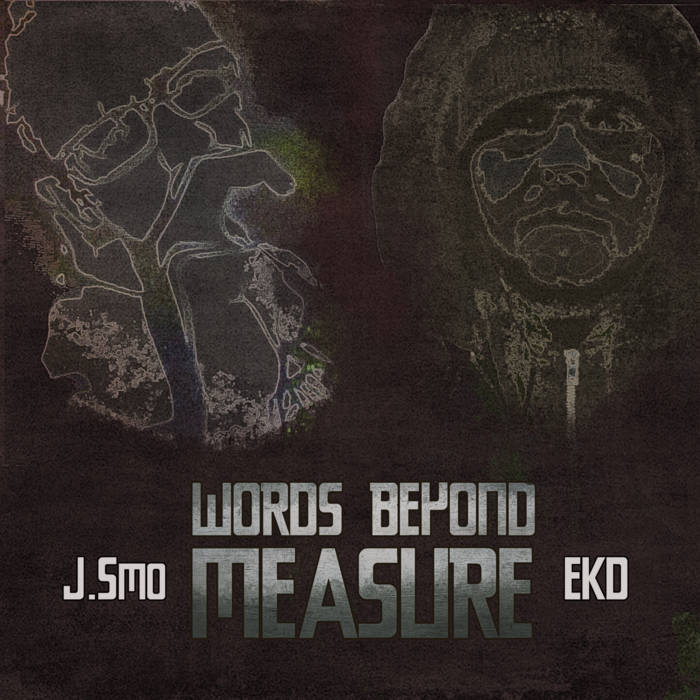 Antithesis to pop culture, epitome
Saddened by the zombie-like state, this delinquency
Standing in the belly of the beast, the enemy
Dodging all the shots as they aim low to hinder me
Mental warfare on your dome, the frequency
Manipulate the airwaves, the program directing me
Until I woke up from the dream, play the game
A wolf in sheep’s clothing, blend in, ignite the flame
Burn from within, add gas and go insane
Feel the fumes linger long after we infect your brain
Rebel from the inside, teach the sheep to shut it down
Grab the mic, two records, watch us the rock crowd
Denmark to Cali, we rumble through the underground
Lo-fi, gritty, pack a punch with this sound
Straight to the jugular, beats by JAW
Chop the solar plexus, uppercut with this claw
Everyday screaming yes, yes, yes y’all.

Insanity, inhumanity, rotting brains, low on energy and pain
Downtrodden drain, vanity, the games people play
Who’s to blame?
The enemy of man got so many acting strange.

Foolish and deranged, damn near amnesiatic
empty in the attic doesn’t equal clear of static
mental acrobatics, gymnastics of the brain
passionate about helping other people to maintain
restrain the devil, never give it the reins
you got a long way to travel like an Orient train
‘cross forest and plain, through the downpouring rain
dreams of glory and fame, ruin lives like Corey Haim’s
there’s more to that story if you ask the other Corey
same creep if it’s in a limousine or a lorry
luciferian showbiz, sinful indulgence
dedacent schemers in control of the audience
everybody wants their portion of the fortune
my best advice is to proceed with caution
extortion, bribes, corruption is rampant
gonna be alright though, the struggle’s never stagnant

Insanity, inhumanity, rotting brains, low on energy and pain
Downtrodden drain, vanity, the games people play
Who’s to blame?
The enemy of man got so many acting strange.

from Words Beyond Measure, released November 3, 2018
written by EKD and J.Smo
produced by JAW