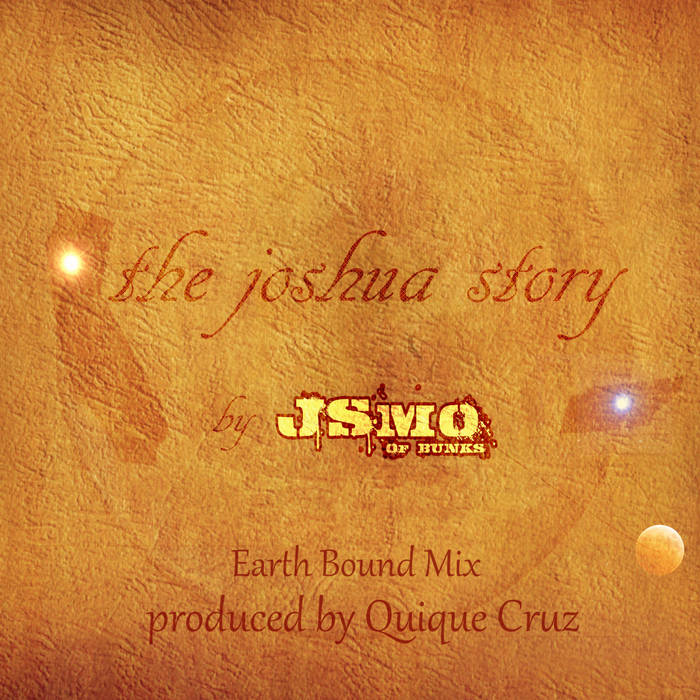 J.Smo started working on The Joshua Story in 2013. That same year, he uprooted his family and relocated to Sacramento. But he never stopped working on the album. Fast forward to 2020. J.Smo crosses paths with Quique Cruz through social media. Quique showed interest in a collaboration so J.Smo sent over an acapella. Quique returned a finished song. It was really fk'n dope!

Considering J.Smo had been sitting on The Joshua Story, in demo form, unhappy with the production... he took a chance and asked Quique if there was any interest in access to all the acapellas for his solo album.

The result is The Joshua Story (Earth Bound Mix).