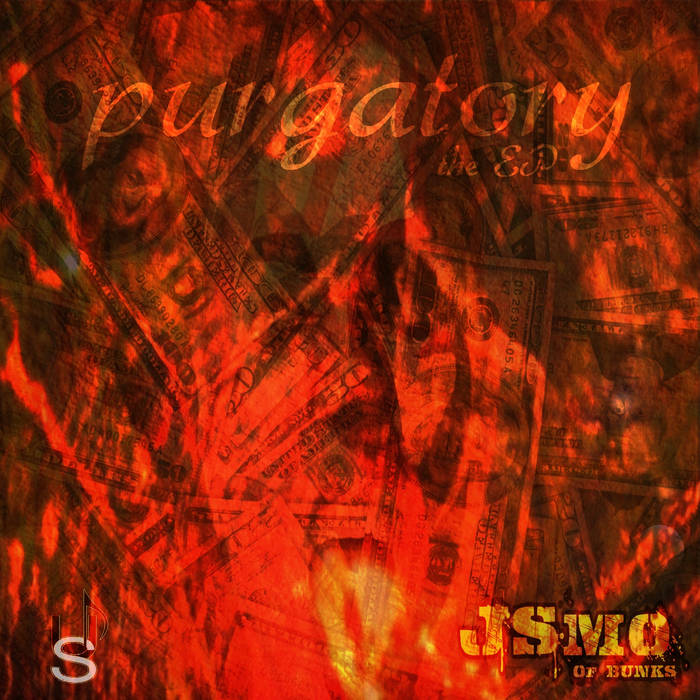 Purgatory is a collection of remixes and collaborations between J.Smo of BUNKS and...

All songs written, remixed and produced by J.Smo and the respective artists who contributed their time and talents to this project.

"The days of simply using some tight hip hop loops is something of the past for most serious artists in the genre, most are branching out. But few branch out as far as J.Smo and collaborative crew have done here.” Buddy Nelson, Jamsphere

"He remains clear and concise with his wording, which appeals to a larger group of people extending to even those who may not particularly enjoy hip-hop music. ” via Beyond The Record

"J.Smo’s highly observant, articulate lyrics capture the zeitgeist of 2016 with “Purgatory”. via BeachSloth.com

"Whose lovechild…Atmosphere with a touch of Struggle Jennings.” via The Ark of Music

"The fusion of genres in this one is undeniably fresh, and it works – experimentation or a desire to be original have not taken the place of great music, they have driven it towards you with great personality and style.” via Stereo Stickman

Written, remixed and produced by J.Smo and these creative talents:

We are a hip hop collective from Manchester, Tennessee that has been releasing music since 1999. J.Smo is in Sacramento working with UL Sounds and MPC Recording Company. New and exclusive projects are released here first. ... more